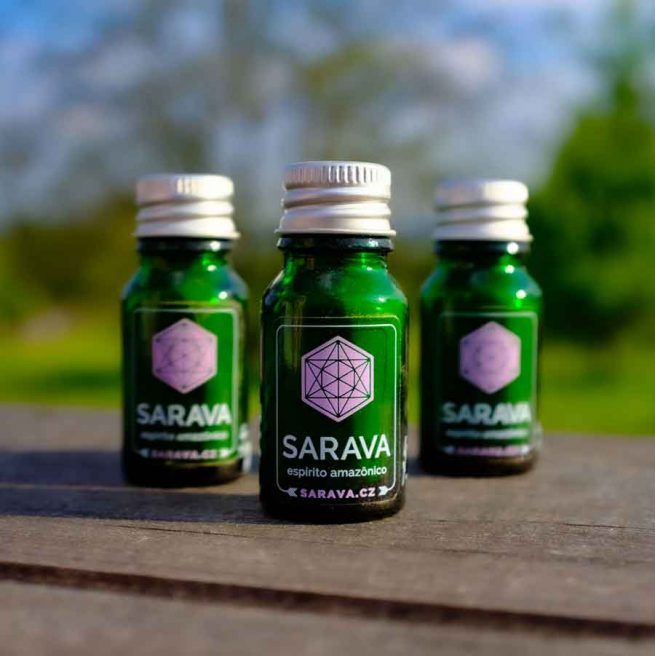 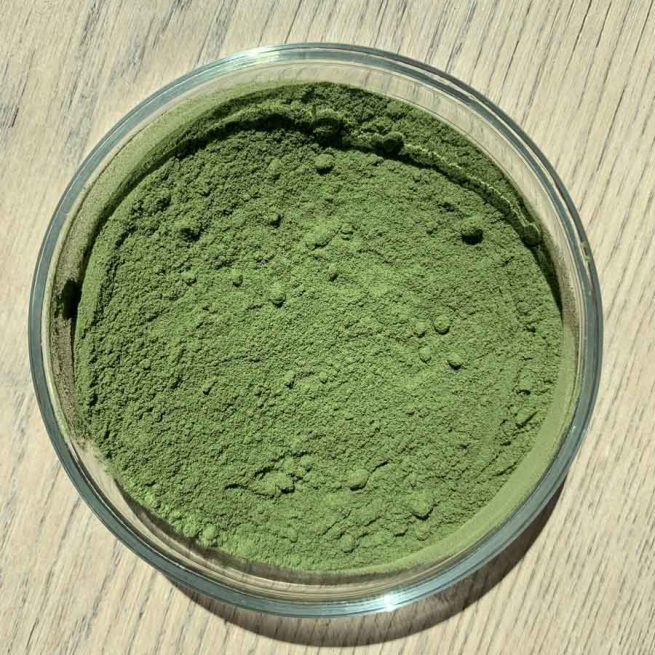 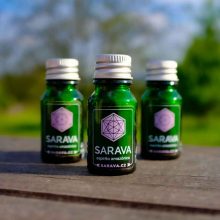 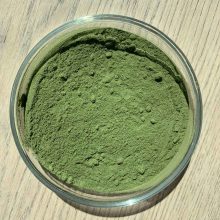 This special and rare – green Rapé comes from the Brazilian tribe of Apurinã. Apurinã produces this rapé from the Awiry plant, which is a form of wild-growing tobacco. Its leaves are dried and crushed into a very fine powder. This Rapé it contains no Mapacho or ashes. Since Awiry grows on the banks of the river, this can be Rapé produced only during the dry season, when the river level is low, and therefore it is usually in very limited quantities.

Apurina is used for a deep connection with sacred plants, the spirits of the forest and with Pacha Mama (Mother Earth). It helps to open the senses, gives clarity and can intensify your dreams. It's not Rapé designed for cleansing, like most other species rapé. Apurina is suitable for meditation and deep introspection, when you rather determine the strength and intensity of this rapé, according to your ability to open.

The Apurinã tribe, scattered on the banks of the Purus River, has a rich cosmological and ritual universe. Their history has been heavily influenced by the violence of two rubber periods in the Amazon region. Apurina to this day, they fight for their rights. Some of their territories have not yet been officially recognized and are constantly being attacked by miners.

Apurinã are known for their greens Rapé, so unique and different from other tribes in the region. They also call him Rapé Awiry, which is also the name of the plant from which it is made. Awiry is considered a species of wild tabaku, it grows on the banks of rivers and can be harvested only at certain times of the year, because when the river rises in the rainy season, the area where Awiry grows is flooded. Awiri grows wild, but today some communities also cultivate it.

Awiri is not fermented or heated, its leaves are only allowed to dry, therefore Rapé Apurina retains its lush green color. After drying, it has been ground so that we can consider it raw and alive Rapé. Awiry is not mixed with ash, it is only ground planting material.

The action of this Rapé could be described as a gentle euphoric calm that washes you and at the same time gently intensifies the senses. It brings a feeling of raw liveliness. Its power opens gradually, it is gentle and flooding, it brings complete silence and anchoring in oneself and in the present. Apurina it is suitable for meditation. It is used for a deep connection with sacred plants, the spirits of the forest and with Pacha Mama (Mother Earth). It helps to open the senses, gives clarity and can intensify your dreams.

Apurina isn't Rapé designed for cleansing, like most other species Rapé. Apurina is suitable for meditation and deep introspection, when you rather determine the strength and intensity of this Rapé, according to your ability to open.

This natural product is offered for its ethnographic and historical value and is supplied without express or implied fitness for a specific purpose. This is simply a raw botanical specimen or a scientific sample. The information provided is purely intended for historical, scientific and educational purposes and should never be interpreted as a recommendation for a particular use. The use and use of our product is at the discretion, responsibility and risk of the customer. Read more details in our Terms and Conditions.

Manage Cookie Consent
In order to provide the best possible service, we use technologies such as cookies to store and/or access device information. Consent to these technologies will allow us to process data such as browsing behavior or unique IDs on this website. Disagreement or withdrawal of consent may adversely affect certain features and functions.
Manage optionsManage servicesManage suppliersRead more about these purposes
Show preferences
{title} {title} {title}